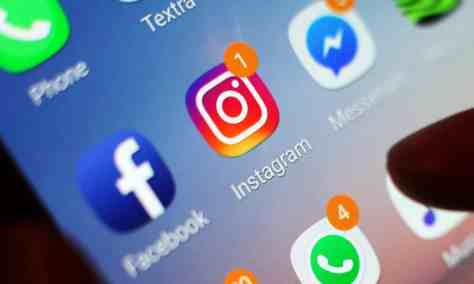 The death in Malaysia prompted a lawyer to suggest people who voted on Instagram for her to kill herself could be prosecuted. Photograph: Yui Mok/PA

A 16 year-old girl has reportedly killed herself in Malaysia, after posting a poll on her Instagram account asking followers if she should die or not, and 69% of responders voting that she should.

Police in the east Malaysia state Sarawak said the girl, who has not been named, posted the poll on the photo sharing app with the message: “Really Important, Help Me Choose D/L”. After most responders voted for “death”, she killed herself.

Her death prompted a lawyer to suggest that those who voted for her to die could be guilty of abetting suicide.

Ramkarpal Singh, a lawyer and MP in the north-western state of Penang, said: “Would the girl still be alive today if the majority of netizens on her Instagram account discouraged her from taking her own life? Would she have heeded the advice of netizens to seek professional help had they done so?

“Did the encouragement of those netizens actually influence her decision to take her own life? Since attempted suicide is an offence in this country, it follows that abetting one to attempt suicide may be, too.”

Malaysia’s youth and sports minister, Syed Saddiq Syed Abdul Rahman, said the tragedy highlighted the need for national-level discussions about mental health in the country. “I am genuinely worried about the state of our youth’s mental health,” he said. “It’s a national issue which must be taken seriously.”

In February Instagram announced that it will launch “sensitivity screens” to block images of self-harm. The move followed the death of British teenager Molly Russell, whose parents believe saw images of suicide and self-harm on the app before she took her own life in 2017, aged 14.

Ching Yee Wong, Head of Communications, Instagram APAC, said: “Our thoughts and prayers are with this young woman’s family.”

“We have a deep responsibility to make sure people using Instagram feel safe and supported. As part of our own efforts, we urge everyone to use our reporting tools and to contact emergency services if they see any behaviour that puts people’s safety at risk.”