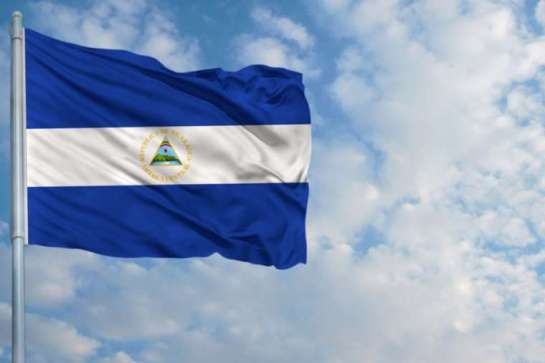 Fr. Guevara was taken to hospital to be treated for severe burns to his face, arms, and shoulders. The Archdiocese of Managua has said the priest is now in stable condition, has been discharged, and will continue his treatment at home.

“We deplore this act because we priests are there to provide a service and this pains us very much: that they would attack a priest in this way because they attacked his health,” Cardinal Leopoldo Brenes of Managua told the media.

The Auxiliary Bishop of Mangua, Silvio Báez, deplored the attack and expressed his solidarity with Fr. Guevara. “I accompany him with my love as a brother and I offer my prayers for his complete recovery. Jesus and his Most Holy Mother protect our priests!” the prelate wrote on Twitter.

The attack comes amid tension between the Church in Nicaragua and the country’s government. Protests against president Daniel Ortega which began April 18 have resulted in more than 300 deaths, according to local human rights groups. The country’s bishops have mediated on-again, off-again peace talks between the government and opposition groups.

The Church in Nicaragua was quick to acknowledge the protesters’ complaints, which quickly turned to Ortega’s authoritarian bent. Ortega has been president of Nicaragua since 2007, and oversaw the abolition of presidential term limits in 2014.

The Church has suggested that elections, which are not scheduled until 2021, be held in 2019, but Ortega has ruled this out.
Ortega was a leader in the Sandinista National Liberation Front, which had ousted the Somoza dictatorship in 1979 and fought US-backed right-wing counterrevolutionaries during the 1980s. Ortega was also leader of Nicaragua from 1979 to 1990.